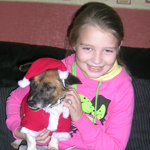 A few months ago I got a Jake Russel called Trixie from dogs aid, she was re-homed three times because of her barking. With the help of John barks less and is training to compete in competitions next year. John also helped my mam to train our other Jake Russell called Lilly. When we got Lilly she was very nervous and would often get attack in the park, because when other dogs approached she would run. Thanks to John Lilly is now a grade 5 agility dog in just two years and is no longer afraid to be around other dogs. We have six dogs all rescues. Either doing obedience or agility, well except our old man Stan who is twelve, he enjoys the peace when the other dogs are gone to there classes. I just want to say a huge thank you to John because without him helping to train our other dogs to be so well behaved i would never have got my teacup terror Trixie 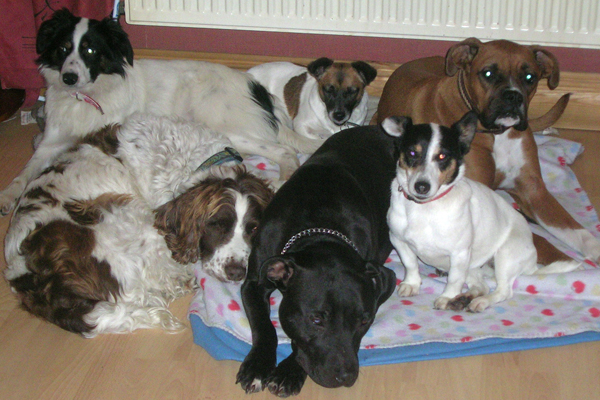